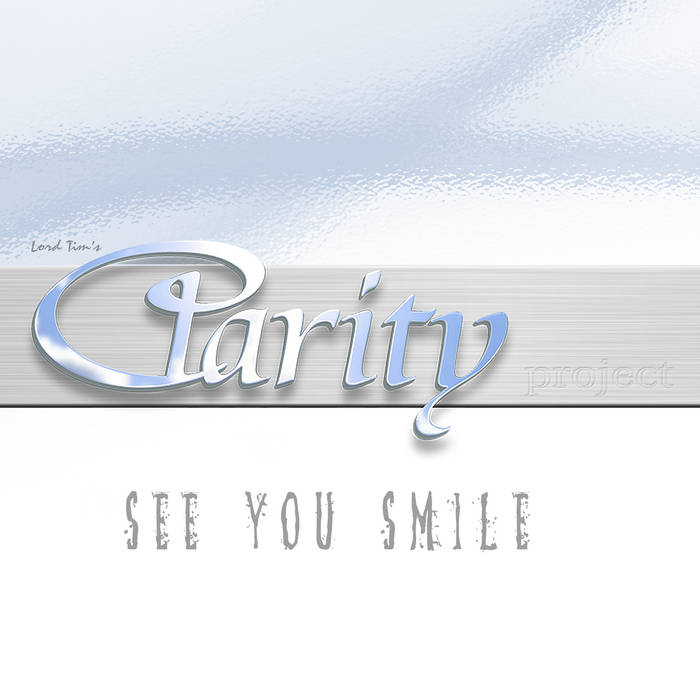 I was never much into pop music as a kid. By the time I was about 13 all I would listen to were film scores if I listened to music at all. I was way more interested in computers and sci-fi tv shows and movies. And then I saw the video for The Reflex by Duran Duran and it changed everything. They looked amazing, sounded great and the clip was them performing to a packed crowd of 24,000 people who were having a ball. I bought their latest album, which came with a 12″ version of The Reflex, and that started me collecting their entire discography thus far and becoming obsessed. I knew that’s what I wanted to do with my life – I wanted to be a singer in a band, just like my hero Simon Le Bon!

Of course, things didn’t stop with Duran Duran. I got into heaps more 80s pop bands, like Pseudo Echo, Koo De Tah, Kids In The Kitchen, and eventually I discovered Dio-era Black Sabbath and Queensryche and that opened my world up to metal, which has been the main thing that people know me for these days. My love for 80s pop never went away and I’d always intended to do some music that showed those influences a little more openly than what I’m able to get away with in LORD.

See You Smile started off as a bass groove that I was mucking about with one night while I was waiting for a job to render on my video editing machine. I quickly got it down to disk and realised it was very John Taylor-esque and I had the start of a cool Duran-inspired pop song in next to no time. Once again, TY came in to do the drums for it, which added a really great and larger-than-life feel to the song that you wouldn’t get if I just went with a drum machine, so between the real drums, real slap bass and rock guitars, this synth-pop song is quite organic, which is one of the things that people overlooked in early Duran Duran too. There were a LOT of guitars and real instruments on their albums, and I wanted to capture that vibe on this song.

Exclusively metal fans, sorry – this one ain’t for you! Everyone else, I hope you enjoy it :)

And when I see you smile I feel alive
(Time stands still)
And when you say my name I see the light
(Cold chills)
And when I need you now, I need your touch
(Soul fulfilled)
And I’ll forever feel your love
In my heart

The CLARITY Project is the brainchild and solo project of Lord Tim, frontman of LORD, previously of Dungeon and well-known audio producer and music video director.

Bandcamp Daily  your guide to the world of Bandcamp